The pictures below represent a few things that we are very grateful for in 2015!

Terrific friends and musicians who came to the studio like Tom Gilliam (Ghost Town Silence) and Dave New and Vivienne Machi (of Babbling April) who were amazing for our annual holiday program (pictured below). A mighty feeling of appreciation to all of the folks that joined us this year in the studio. Many many thanks to Charles Hartman, David Payne, Larry Evans, and Joe Anderl, Eli Alban and Justin Satinover of The 1984 Draft.  We cannot adequately express our appreciation to everyone who has called in or came to the station and allowed us to interview them this year. You rock. 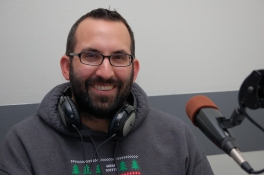 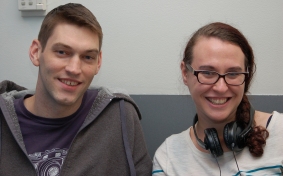 We can never be thankful enough for all of the amazing shows we have seen this year from many incredible musicians!  A brief highlight includes The Dayton Music Art and Film Festival, Holidayton, Midpoint Music Festival, Good English-The New Old-Fashioned-Me & Mountains- Whoa Thunder at Blind Bob’s, the chance to see Moira play on the street in Over-The -Rhine in Cincinnati, Smug Brothers-Brat Curse-Manray at The South Park Tavern, The New Old-Fashioned and The Repeating Arms at Gilly’s and honestly more shows that we can remember off the top of our heads.  To all those that we were privileged to see this year – we want to say a hearty and heartfelt thank you!  And to those shows that we did not get to, because well… life and work sometimes get in the way, know that we were with you in spirit and – we’re coming next time.

And as always, the opportunity that we have to do this program is a debt that we can never repay.  However, we will always try to pay that back.  Thank you all for your support as we enter into our 12th year of doing this radio show on WUDR in Dayton, Ohio! 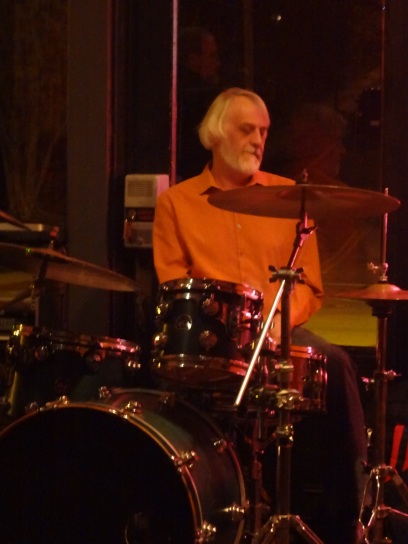 Thank you all!  Have a happy and musical New Year’s Eve! Go see some independent music!  We will catch you this Tuesday at 3pm on WUDR for our second Best of 2015 show with our friend Tom Gilliam!

Attached is a link to our set list from our best of 2015 show yesterday.  Thank you for listening!

Next week our good friend Tom Gilliam of Ghost Town Silence joins us with his top releases of 2015 and we continue the conversation about music released in 2015.  Seems appropriate for the first show of 2016.  We are still collecting listener’s best of 2015 lists that we will share here soon! Send your lists to drjwudr on gmail, twitter or on our facebook group or radio show page!

There was an error retrieving images from Instagram. An attempt will be remade in a few minutes.