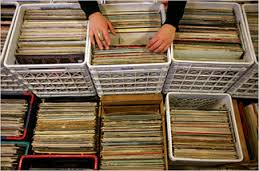 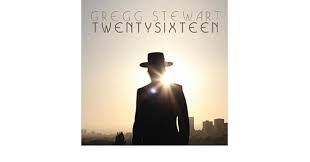 Also on tap for the program is a very cool cover of ‘You Spin Me Round’ from Gregg Stewart.  This sounds completely different than what Pete and the boys in Dead or Alive came up with.  And Mr. Stewart has an an entire record of covers from artists who passed in 2016, appropriately titled ‘TwentySixteen.’

We will also have some #LookingBackIndie from Van Morrison and Crowded House.  We are also continuing our quest to get one more show from Smug Brothers!  Say it with us “One! More! Show!”  And although everyone thinks that Madness — yeah that band! — has not put out new music since ‘Our House,” we have a cool song from a record that they released just last year!

And since attendance is mandatory at the Company Man Retreat on August 4th we have a few songs from Company Man in the set!   We cannot wait for our net worth to move from boring billions to terrific trillions!  Thanks CO man!

See you Tuesday, August 1st around 3pm over at WUDR.udayton.edu!

The Connells from their recent live stream at the @catscradlenc
Watching David Payne’s live stream tonight from the Encore Room care of @soundvalleydayton. So good! Thank you @newoldfashioned
The Studio after the show today.
Todd Farrell Jr of @benchmarksmusic playing @yellowcabtavern on a fantastic show organized by The 1984 Draft from a few years ago. #misslivemusic
Mr. Ollie has learned the secret of the blankets.
Notes and Notes