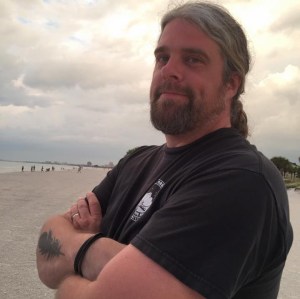 This Tuesday we have a real treat for all of you music lovers! Tod Weidner (Shrug, Motel Beds) will be on the show playing some live music during the second hour of YTAA.  While Tod has been a guest on the show before we have not had the pleasure of having him play some songs for us from the performance studio.  The new Shrug album ‘Age of Ashes’ is a brilliant record and we are very excited about having Tod in the performance studio to play and talk about his music and upcoming shows with us.

If that was not enough musical goodness… around 6pm we are going to have Charlie Jackson in the performance space to play and chat.  We have been playing some of his songs for a while and they are terrific!  If you are not up on Charlie’s great songs… well, that one’s on you because we have been playing them on YTAA. 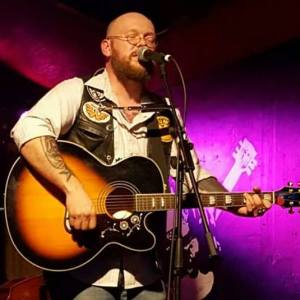 So, you have no excuses!  None.  Zip on the rationalizations.  Join us tomorrow for an expanded edition of Your Tuesday Afternoon Alternative from 3-8pm for some terrific new music and live performances from Tod Weidner and Charlie Jackson.  That happy feeling that you have right now is because you are excited about this show.  See you tomorrow beginning at 3pm on wudr.udayton.edu or 99.5 and 98.1fm in Dayton! 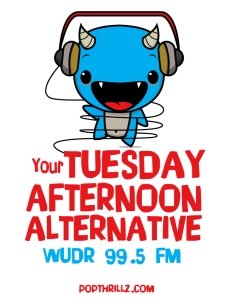